Rama - Dr. Frederick Lenz taught many forms of Buddhism and self-discovery including Zen and Tibetan Buddhism, Taoism, mysticism and Hinduism in an eclectic form he called American Buddhism. American Buddhism emphasizes the path to enlightenment with an emphasis both on meditation and a practicality to life that appeals to a Western audience. His legacy of over 100 spiritual talks and music can be downloaded for free.

In my experience, Rama taught self-discovery combined with integrity, humor and love. I had the privilege of studying with Rama - Dr. Frederick Lenz for over 13 years beginning in 1982. When Rama meditated you could feel the energy of enlightenment permeating your being. This energy, combined with Rama’s skillful knowledge and humor, would reshape me over and over again.

I believe that Rama’s legacy was to demonstrate the path to enlightenment, a path that included both spiritual practice and career success, with large doses of humor and happiness. 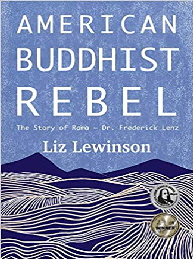 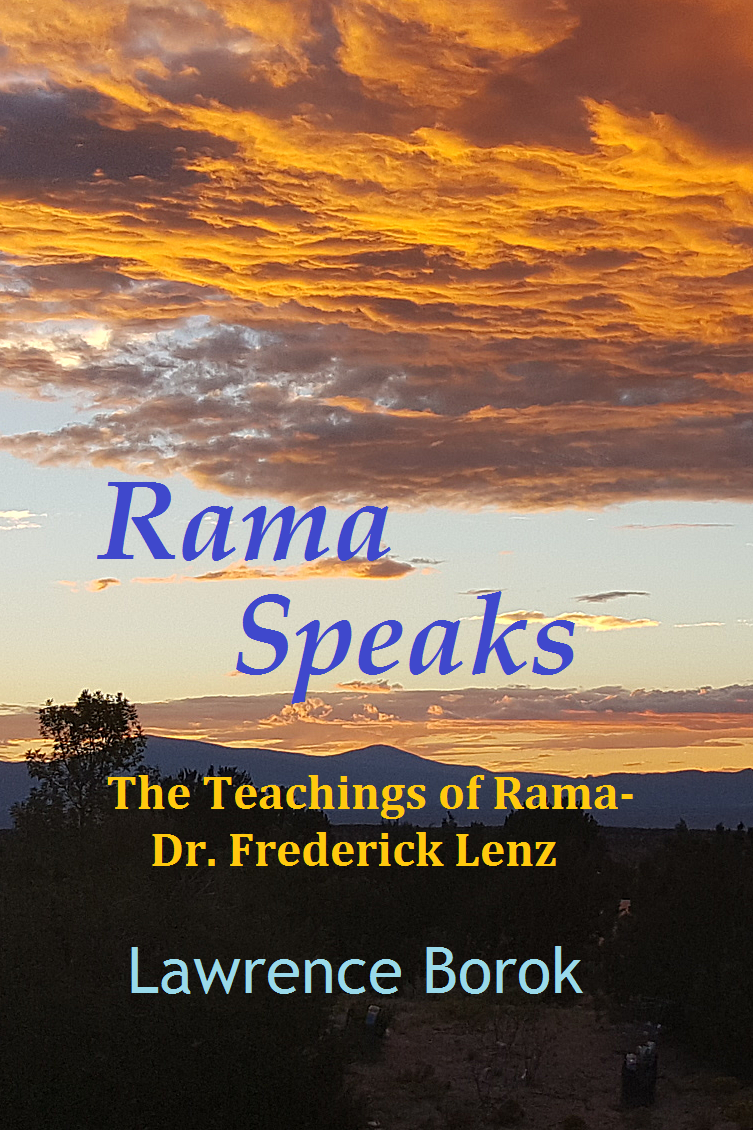 Rama Speaks: The Teachings of Rama-Dr. Frederick Lenz, by Lawrence Borok, is an engaging and excellent book on the short path to Buddhist Enlightenment. Based on Rama's audio talks and transcriptions it presents highlights from Rama's teachings, Buddhism and Self-Discovery. Recommended for beginners and seasoned practitioners.